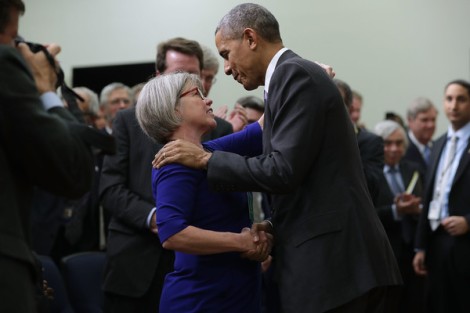 Earlier this month, a historic event took place. The Helping Families in Mental Health Crisis Act of 2016 was passed into legislation by Congress, in a near-unanimous vote. The Act includes strengthening community crisis response systems so that individuals in need can get help sooner, avenues to train more mental health professionals, puts the National Suicide Prevention Lifeline into federal statute, sets aside funding specifically for early intervention and prevention programs, and increases reporting on mental health parity, among many other things.

This is the first legislation to directly address the treatment and intervention for eating disorders and emerged from over a decade of intensive advocacy work, led by the indefatigable Kitty Westin who lost her daughter Anna to anorexia nervosa in 2000. We can only hope that this legislation will help eliminate deaths from eating disorders and assist those with the illness to get the treatment they deserve.